Sorla Distribution, is one of the oldest distributors of alcoholic, non-alcoholic beverages and coffee in Romania and one of the most famous brands in the field, with a history of over 20 years.

The main goals of the rebranding campaign were to increase sales by leveraging market share plus the brand awareness associated with Sorla Distribution’s values.

In 2018, the Sorla Distribution rebranding process was started and the results started to appear from the very first year. Once the new Sorla Distribution was born, the personality and values of the brand began to be found everywhere, from the web site to the way the offices are presented and brand communication.

The first change in the rebranding process is the logo. In the case of Sorla Distribution, Pentagram decided a total change of the previous brand, for 2 reasons. To help Sorla Distribution be perceived as a company that keeps pace with the times and clearly marks the beginning of a new stage in the company’s evolution.

We approached a graphic direction that in logo design is known as negative space, a design style that uses the background to create another image. With the help of negative space, we found a unique and ingenious way to convey the specifics and vision of Sorla Distribution.

The second aspect of the rebranding was related to corporate identity (corporate branding). All corporate materials have been redesigned and correlated with the new logo and the new design direction. The new visual identity is applied to all materials within the company, starting with business cards and letterheads, up to T-shirts, car branding and signage. The new image communicates honesty, stability and efficiency, important attributes when talking about a distribution company with a long tradition. The colors of Sorla Distribution’s visual identity are reduced to black (power, authority, seriousness) and white (purity, perfection, transparency).

A third step in the rebranding process, and perhaps the most important, is the one related to updating the Sorla Distribution online identity (https://sorla.ro). We opted for a web site with an asymmetrical layout and intertwining elements, a 2018 trend that differentiates Sorla Distribution from competition and strengthens the perception in front of potential online customers. The new online identity includes the same black and white colors and the silhouette of the negative space in the logo. The new website is also translated in English language, a decision taken in order not to limit the extension of Sorla Distribution services abroad.
A scalable solution was considered, able at any time to add an online shop, without major changes.

The previous slogan ‘Pure Party Spirit Since 1996’ now becomes ‘Bringing Friends Together’, promoting the idea of ​​socialization. The new slogan proposed by us emphasizes the feeling of friendship, with which we should identify when we interact and consume the products distributed by Sorla Distribution. As Denis Valerian says, knowing how to differentiate yourself, in a conquered communication society, is vital for anyone who wants to make themselves known. And knowing the working mechanisms of the advertising slogan is exactly the key to this approach.

Through a carefully chosen strategy, a brand that seemed outdated and anchored in the past, has been updated and now manages to offer a tailored image and top services to its customers throughout Romania, thus continuing a tradition started in the 1990s. 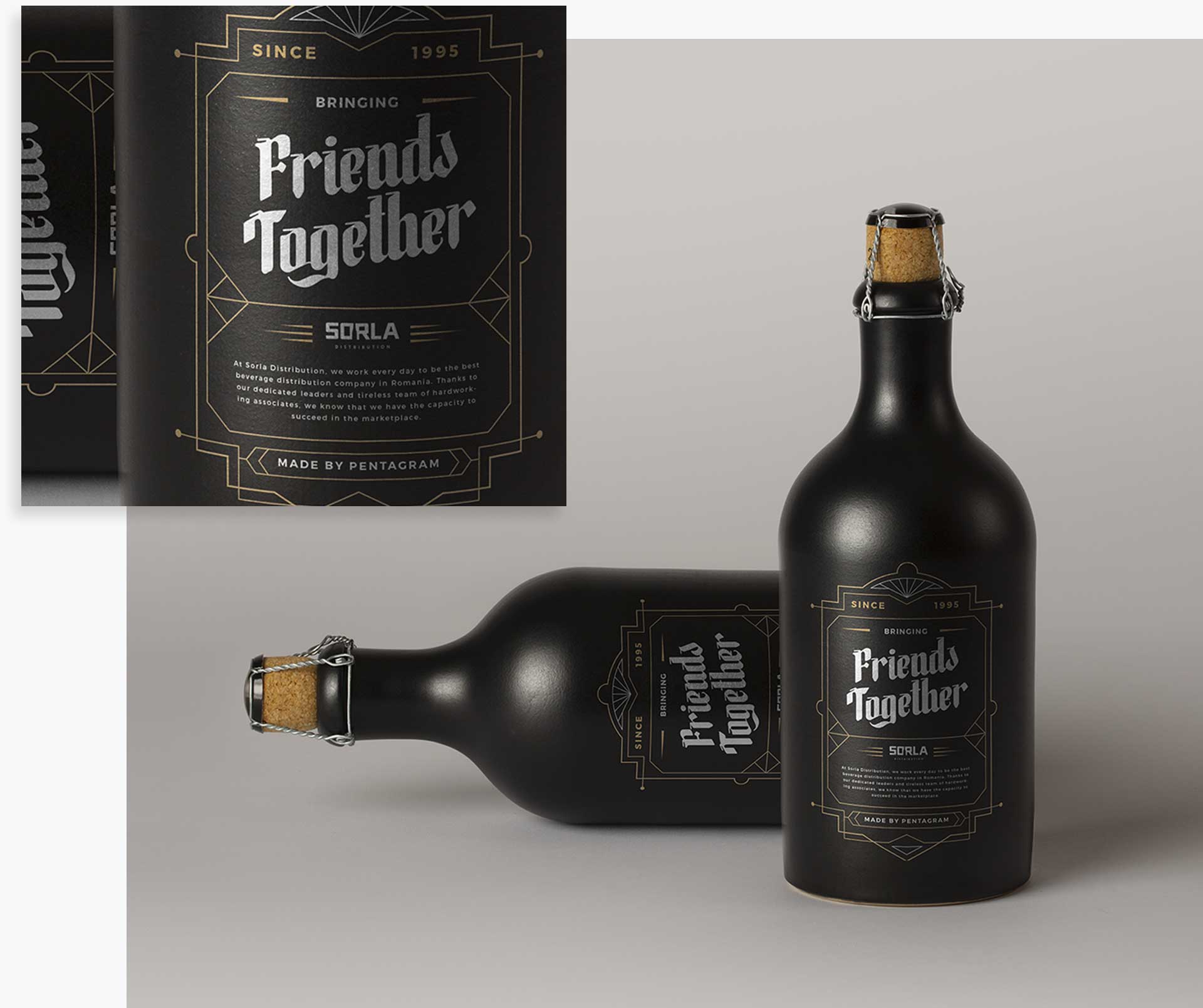 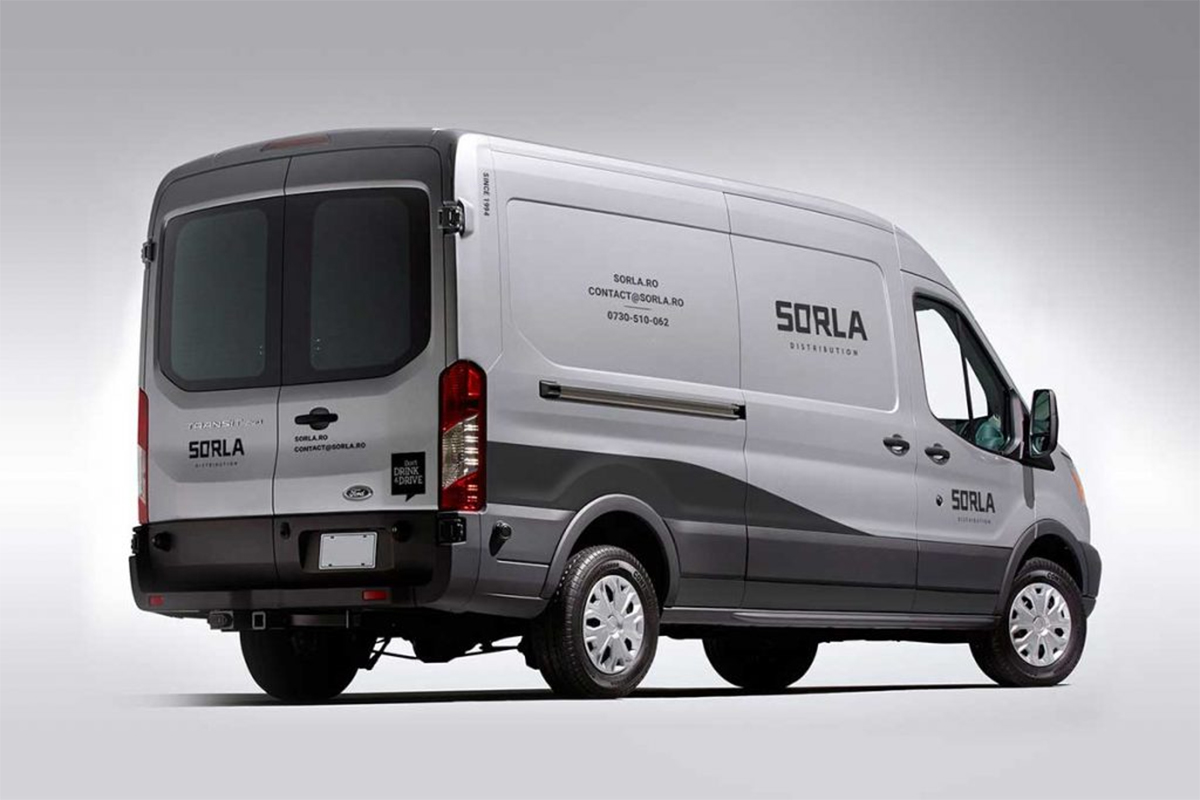 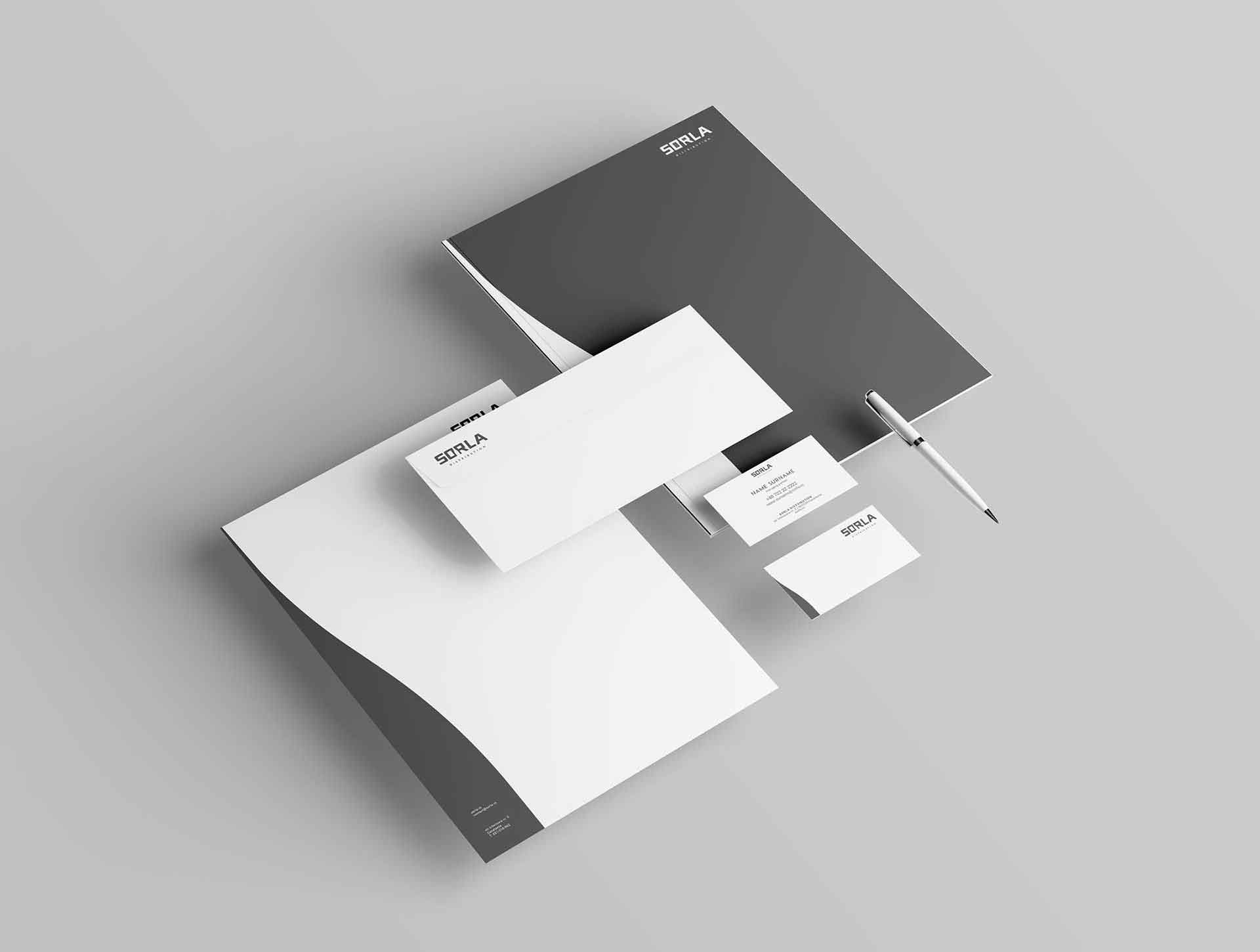 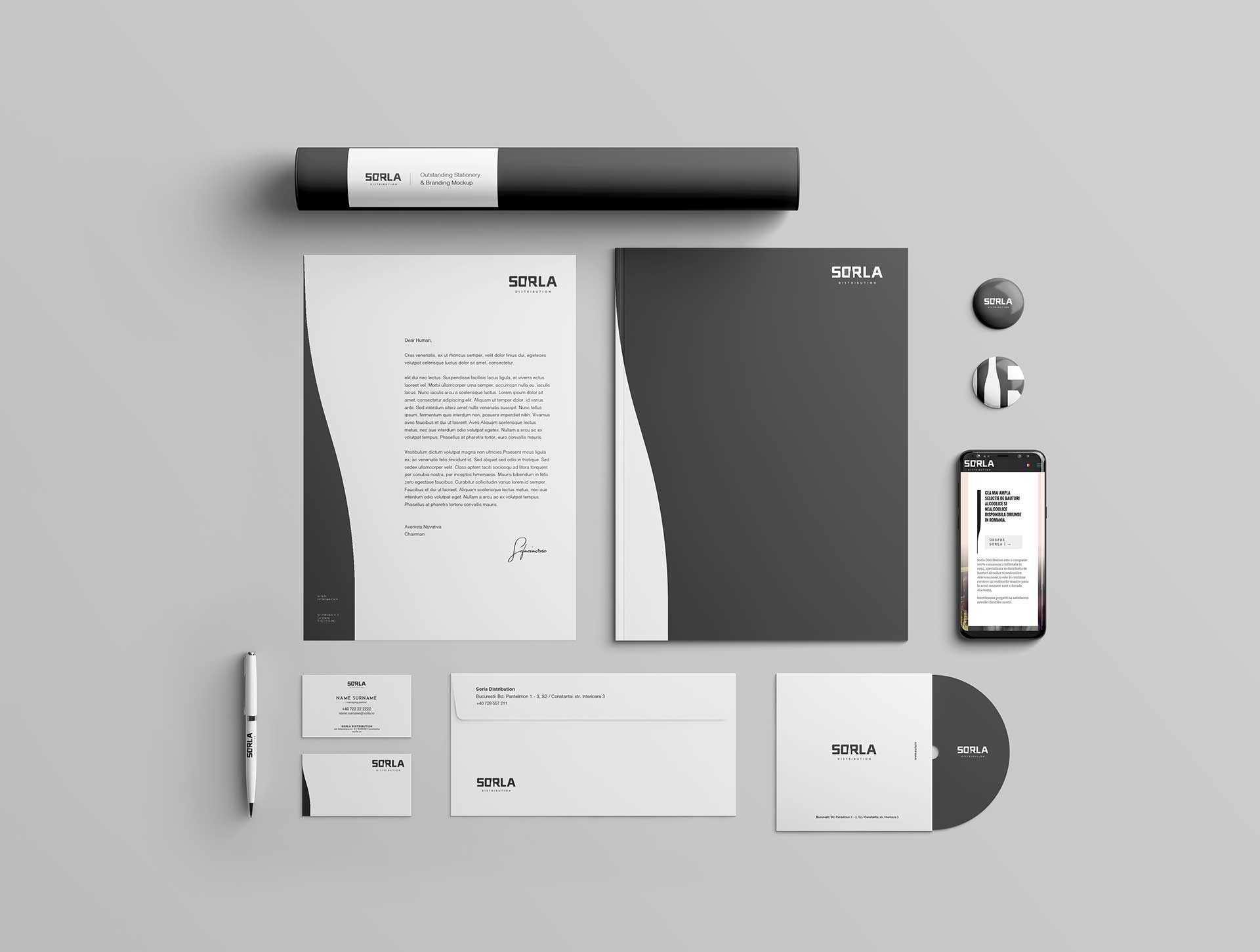 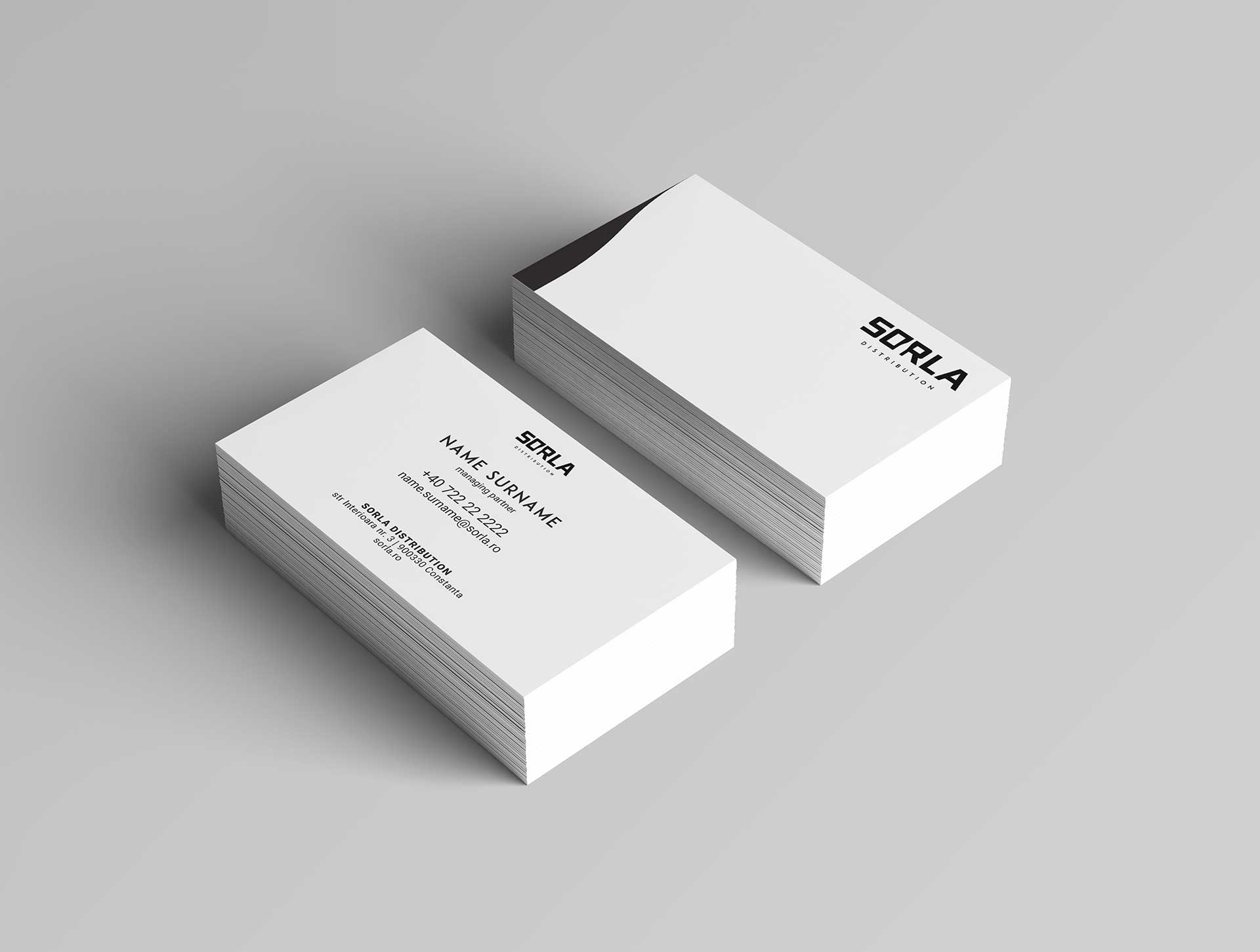 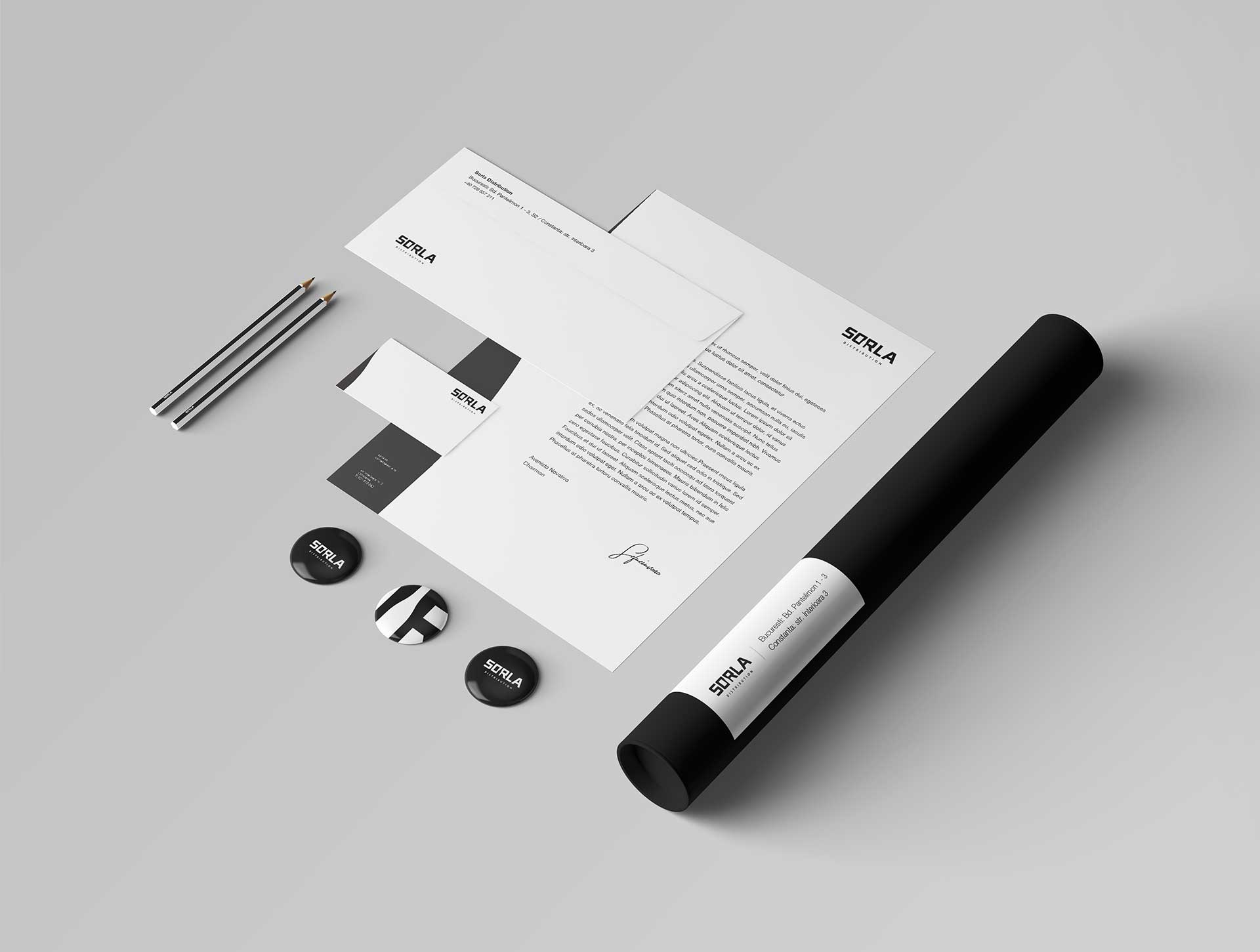 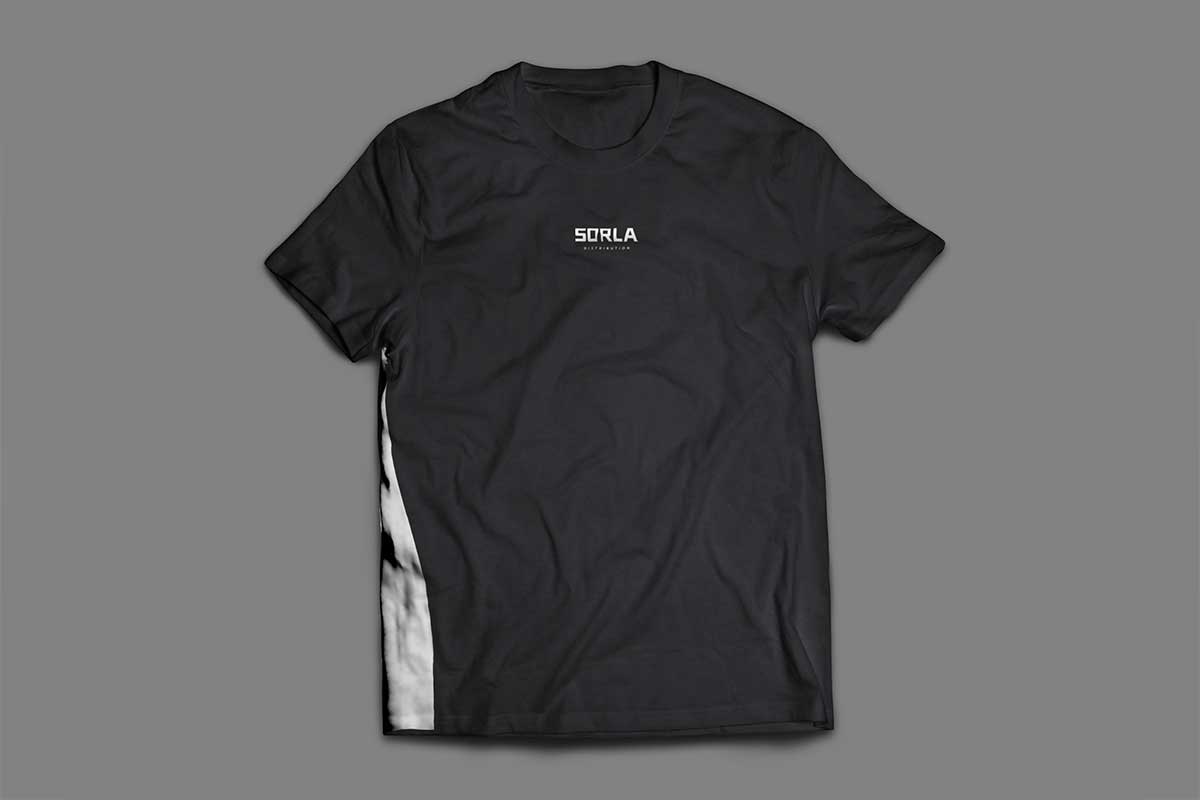 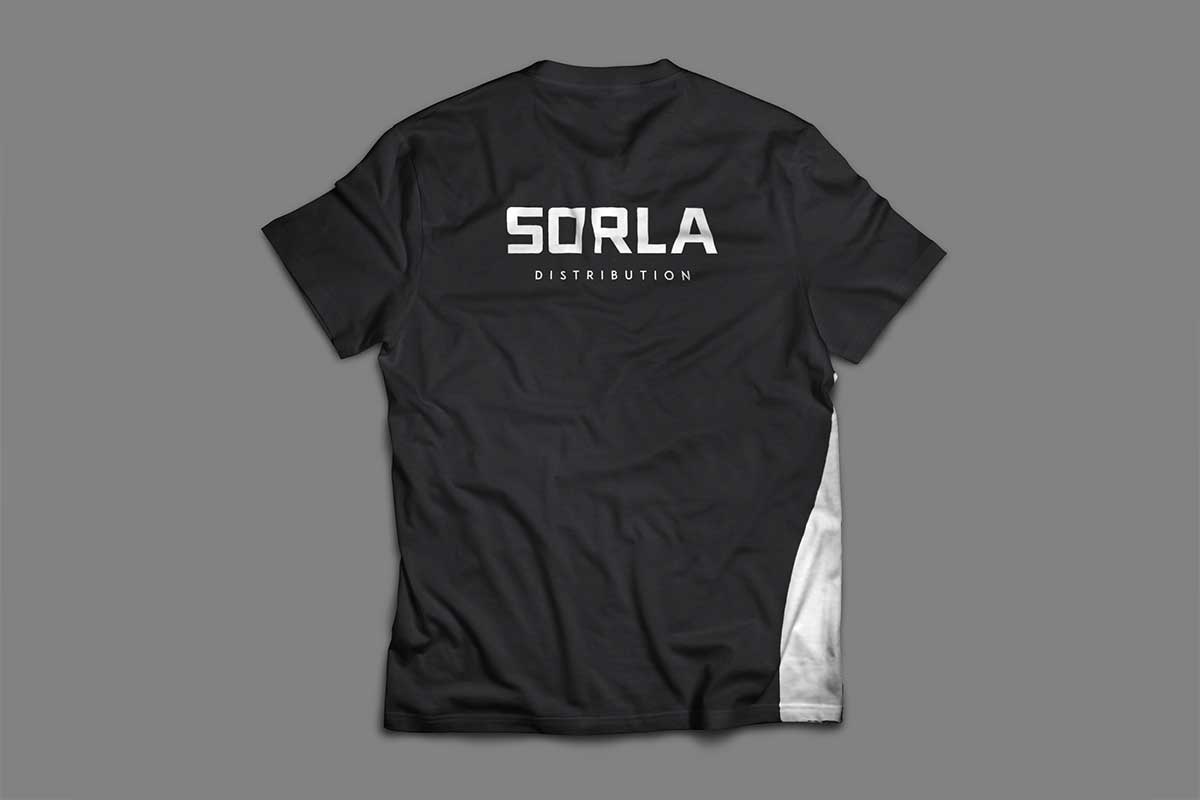 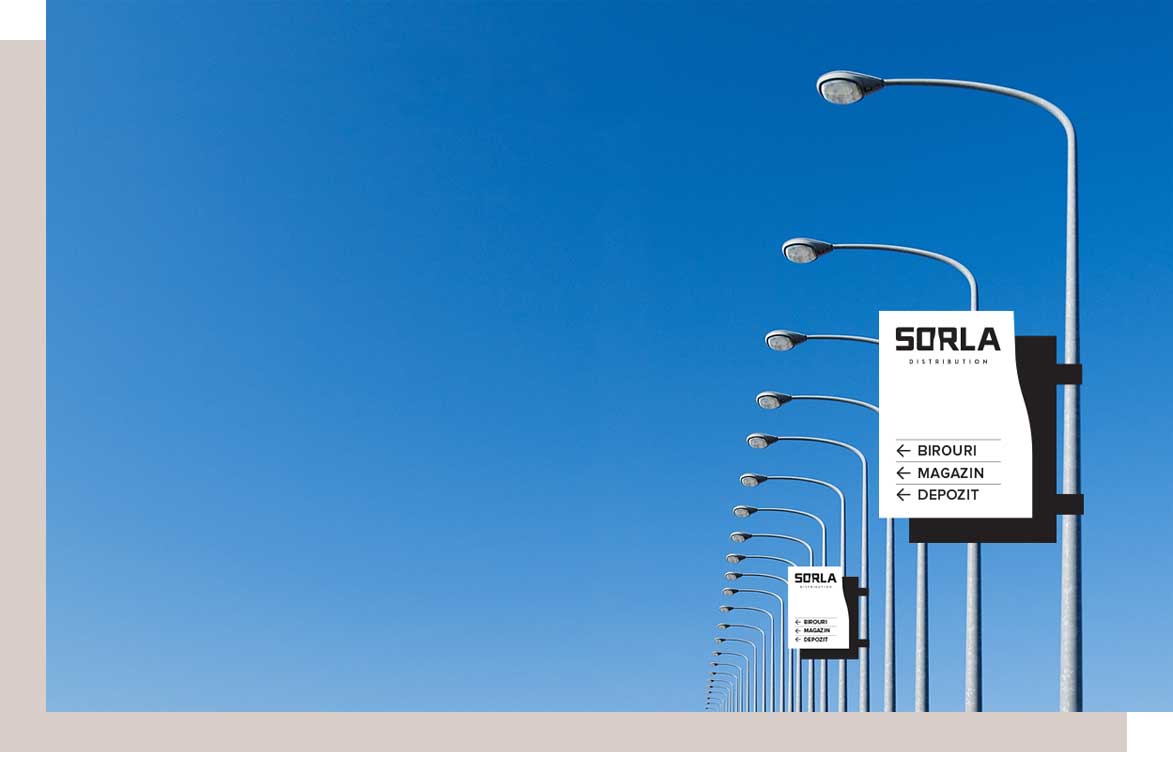